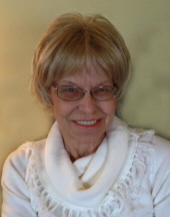 Born May 26, 1952 in Milwaukee, Wisconsin, Wendy was second of three children of Carl and Eunice (Wutke) Trieloff. Raised in Janesville, she was a graduate of Craig High School with the Class of 1970. Following high school, she attended the University of Wisconsin-Whitewater before entering the workforce. She held various positions in the Janesville area throughout the years, and remained working up until her recent hospitalization. For the past 10 years, Wendy was employed by Olin Oil Company, where she played an instrumental role in station/mini-mart operations. A loving daughter, Wendy dedicated much of her time to caring for her parents until their deaths. Selfless and independent, she regularly put others needs ahead of her own.

In addition to her parents, she was preceded in death by her husband, Dean O. Draper, in 2011, and several aunts & uncles.

Visitation will be from 10:30 a.m. until the time of service Thursday, October 5, 2017, at the Brodhead United Methodist Church, 501 1st Center Avenue, Brodhead, WI 53520. The funeral service will be at 12:30 p.m. at church. Interment will be in Maple Hill Cemetery, Evansville.

Memorials to her family would be appreciated.

Arrangements were entrusted to Justen Funeral Home & Crematory, McHenry, IL. For information, please call the funeral home at 815-385-2400, or visit www.justenfh.com, where friends may leave an on-line condolence message or share a memory with her family. 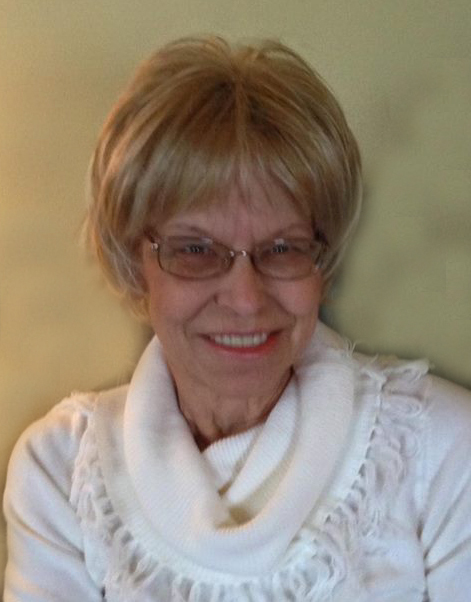 To leave a condolence, you can first sign into Facebook or fill out the below form with your name and email. [fbl_login_button redirect="https://justenfh.com/obituary/wendy-j-draper/?modal=light-candle" hide_if_logged="" size="medium" type="login_with" show_face="true"]
×