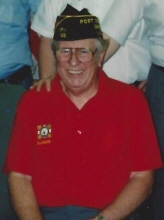 He was born May 7, 1929 in Chicago, Illinois to Karlton and Clara (Parnitke) Gerrish and joined the United States Army at 17, proudly serving his country during the Korean War. He later met and married Jeanette Watts.

Formerly a 12 year resident of Rogers Park, Wilbert moved to McHenry for 20 years before relocating to Woodstock in 2013.

Wilbert was a World War II history buff who enjoyed collecting soldier figurines. Both Wilbert and his wife were avid square dancers and were members of the Woodstock Squares. He will be remembered by all who knew him as a kind soul who loved to surround himself with family.

He was preceded in death by his parents; his siblings, Helen, Naomi, and James Gerrish; and two stepchildren, Anne Carpenter and Laura Von Hoffen.

Interment with military honors will be on Saturday at Windridge Cemetery, in Cary, IL.

For those wishing to send an expression of condolence, memorials to The VFW Foundation at 406 W. 34th St. Suite 920, Kansas City, Missouri in Wibert’s name would be greatly appreciated. 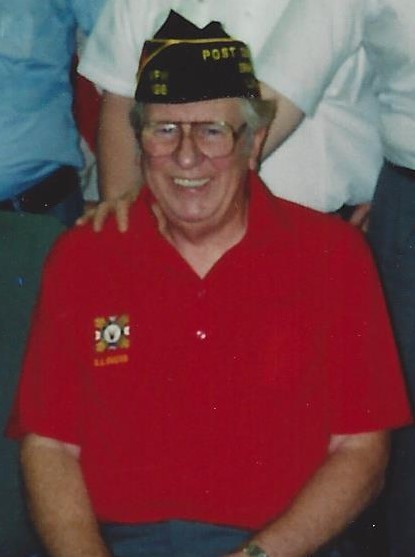 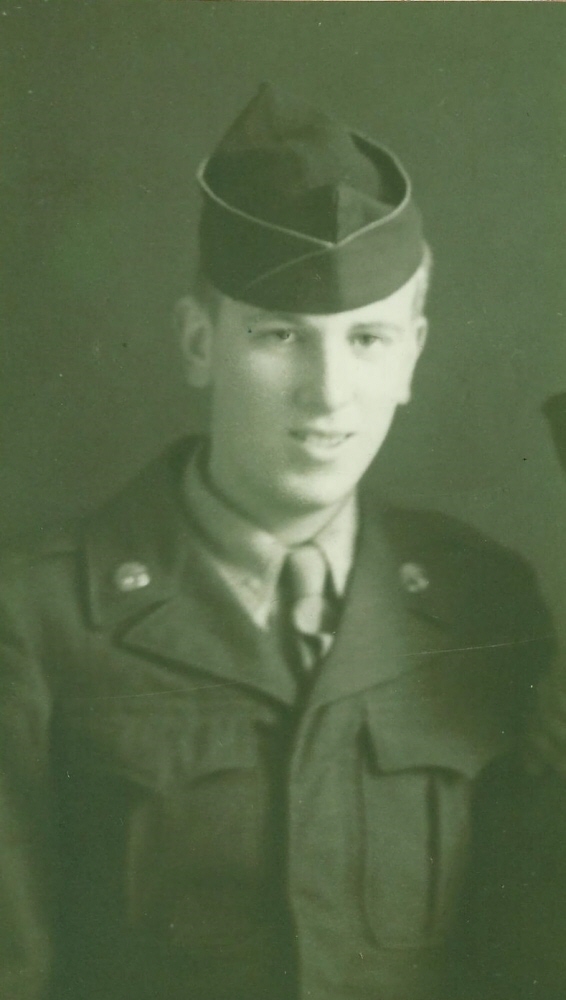 To leave a condolence, you can first sign into Facebook or fill out the below form with your name and email. [fbl_login_button redirect="https://justenfh.com/obituary/wilbert-henry-gerrish/?modal=light-candle" hide_if_logged="" size="medium" type="login_with" show_face="true"]
×