Bill was raised in Muskegon, and in 1976, when he was a young adult, he accepted an employment opportunity in the Chicagoland area. When he met Lillian Miller at a social gathering, Bill instantly knew he would spend the rest of his life with her, and proposed after only two weeks. Bill always said, “When you find something good, you don’t wanna let go.” On June 24, 1978, he married the love of his life, Lillian in Mundelein. After marriage, the newlyweds settled in the Round Lake area to start their family.

Bill had a strong love for his community, and volunteered in many local activities. He was a cross between MacGuyver and Mr. Fix-it, which was why he was a valued employee for 27 years for Medline Industries. He helped build the Round Lake Radio Station, and the High School’s concession stand. Bill also was very instrumental in building the computer lab at St. Joseph Catholic School. His goal was to have a computer in every classroom, by rebuilding donated computers. Bill also volunteered with St. Joseph Church’s Bingo for approximately five years. He was one who enjoyed “tinkering” with lawn mowers, computers, almost anything, and a master “collector” of everything. One of his favorite hobbies was the Ham Radio, many might only know him by his handle, “KB9JJK”. He was a jack of all trades, master of none.

Above all, Bill loved his family, especially his beautiful granddaughter, Avenelle Joy. He was a devoted husband, loving father, and doting grandfather, who will be forever in their hearts.

Bill is survived by his caring wife of almost 39 years, Lillian; his three children, Nicholas (Tasha Gustafson) Stafford, Brent Stafford, Katlyn Stafford; and his four months old granddaughter, Avenelle; and many nieces and nephews. In addition to his parents, Bill was preceded in death by his brother, Robert Stafford.

For those wishing to send an expression of sympathy, the family suggests memorials to the Cholangiocarcinoma Foundation at www.cholangiocarcimona.org.

For information, please call the funeral home at 847-546-3300, or visit www.justenfh.com, where friends may leave an on-line condolence message for Bill’s family. 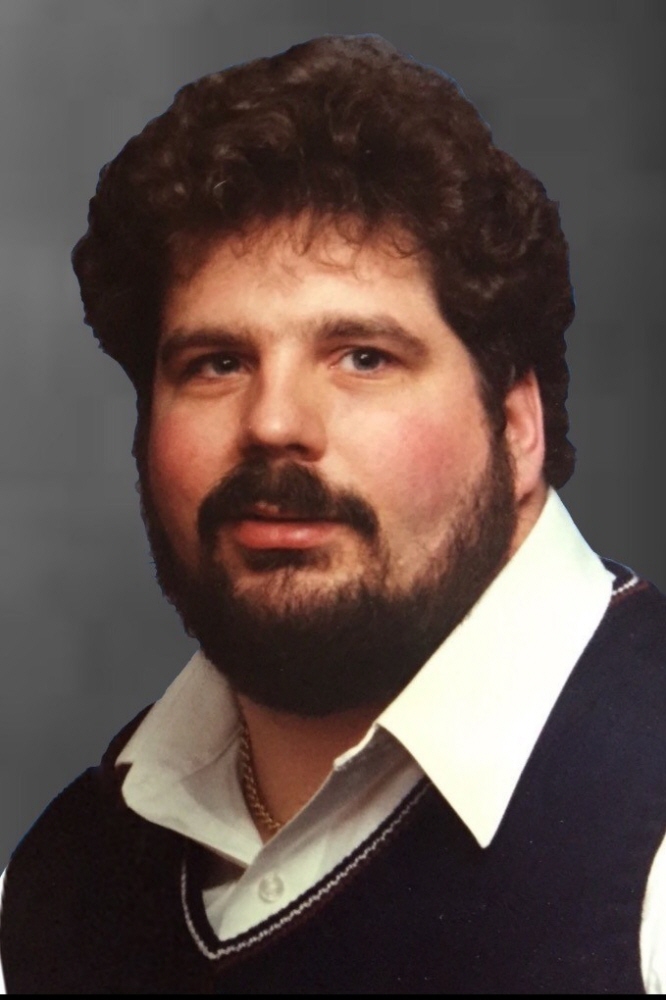 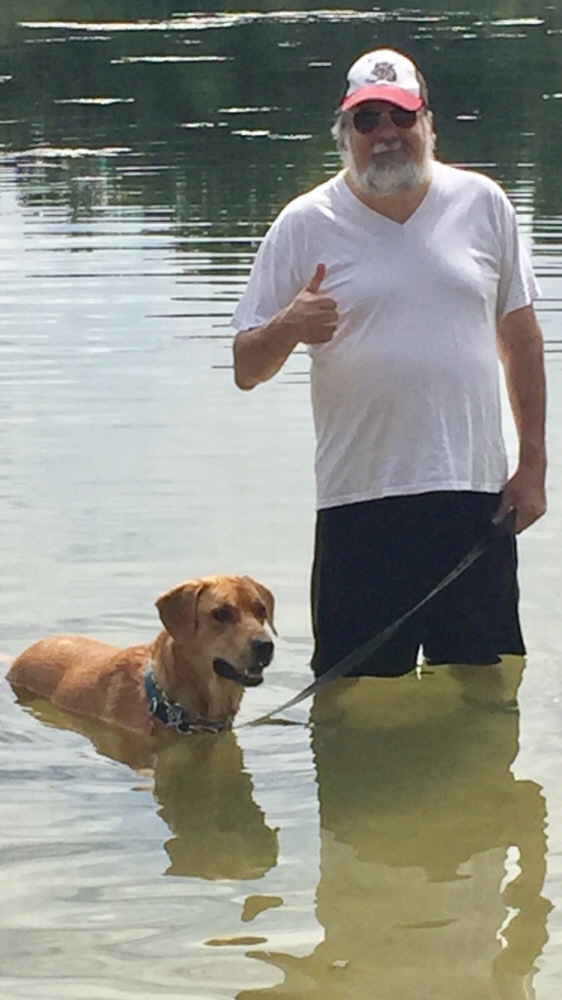 To leave a condolence, you can first sign into Facebook or fill out the below form with your name and email. [fbl_login_button redirect="https://justenfh.com/obituary/william-h-bill-stafford/?modal=light-candle" hide_if_logged="" size="medium" type="login_with" show_face="true"]
×