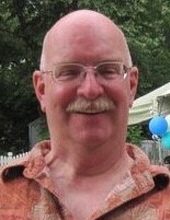 William James “Fitz” Fitzgerald, Jr., age 70, passed away surrounded by his family on August 15, 2018, at Mercy Hospital in Janesville, WI, following injuries sustained in a motorcycle accident. He was born to William J. Sr. and Virginia (Strom) Fitzgerald on March 15, 1948 in Evanston. On June 21, 1975, he was united in marriage to Jane R. Rice at Christ the King Catholic Church in Wonder Lake.

During his childhood, Fitz attended Northbrook Elementary School and graduated from Glenbrook North High School. After relocating to McHenry County in the early 1970’s, he first was employed by the United States Post Office before beginning a 26-year career in 1974 as a Police Officer for the City of McHenry. In 2000, he began working with the McHenry County Sheriff’s Department as a Court Security Officer. He was proud to work for both Judge Charlie Weech and most recently Judge Tiffany Davis.

In 2008, Fitz faced a serious health issue, a diagnosis of stage 4 melanoma. After a long fight and many prayers, he was grateful to be in remission before his accident. Fitz was a dedicated member of the Warriors’ Watch, manager of Creekview Campground in Edgerton, WI and avid Royal Caribbean “cruiser.” In his free time, he enjoyed camping and golfing, but his true passion was motorcycle riding. There was nothing Fitz enjoyed more than taking his hog on the road. Most importantly, he was a loyal friend, beloved husband and the whole world to his children and grandchildren.

In addition to his parents, Fitz was preceded in death by his granddaughter, Abbigail, in April of 2000; and his sister, Deborah in 1957.

For more information, please call the funeral home at 815-385-2400 or visit www.justenfh.com, where friends may leave an on-line condolence message for his family. 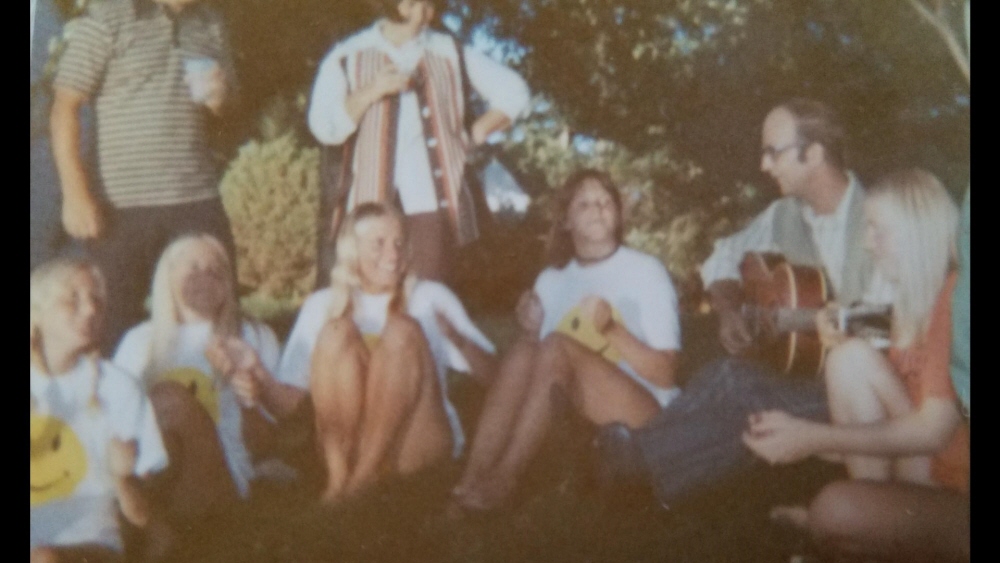 To leave a condolence, you can first sign into Facebook or fill out the below form with your name and email. [fbl_login_button redirect="https://justenfh.com/obituary/william-j-fitz-fitzgerald/?modal=light-candle" hide_if_logged="" size="medium" type="login_with" show_face="true"]
×