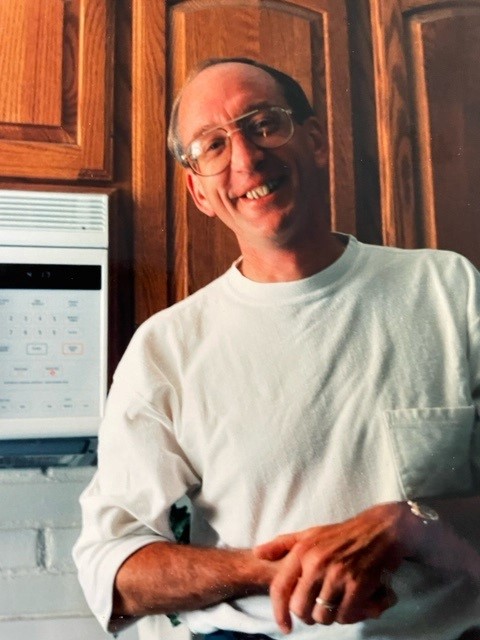 Born in Elmwood Park, Il on February 16, 1949, the son of Arthur and Marie Hornig. He called River Grove and the surrounding Chicagoland Area home for the first half of his life. A Career minded professional, he spent much of his working years in Louisville, KY as a Human Resources Executive for both Public and Private organizations. He was an accomplished ambassador for supporting equal rights and various community program development, driven by his passion to bring out the best in his employees as Public Servants for the community. Bill had a warm, inviting, genuine nature to him so anyone who ever met him, laugh when they recall one of his many “stories”. Those who knew him REALLY well often benefited from “As Seen on TV” products he would purchase in bulk and gift.

He earned his Bachelor’s Degree from Loyola University in Chicago. Personal hobbies and likes included caring for his Two Horses in Kentucky and  spending time with his golden retrievers and schnauzers  which provided him endless joy and company as well as watching/listening/supporting the Chicago Cubs and DaBears. Bill was committed to volunteering his time for a number of Charitable Organizations as well, including the Red Cross, Thanksgiving meals for Homeless Shelters, and supporting his local Church.

In lieu of Visitation and Funeral Mass, at the request of the deceased, his family will be celebrating his life at Lou Malnati’s in Buffalo Grove, for Pizza, some Irish Pints, and Laughter, on Saturday, March 5, 2022 from 12-3 pm.

Arrangements have been entrusted to the Justen’s Wonder Lake Funeral Home. For information, please contact the funeral home at 815-385-2400, or visit www.justenfh.com, where friends and loved ones may share memories of Bill on his tribute wall.

To leave a condolence, you can first sign into Facebook or fill out the below form with your name and email. [fbl_login_button redirect="https://justenfh.com/obituary/william-j-hornig/?modal=light-candle" hide_if_logged="" size="medium" type="login_with" show_face="true"]
×