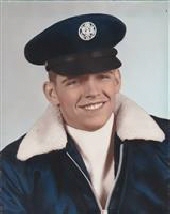 William proudly served in the U.S. Air Force, and later became a small plane pilot. He was an active member of the Polish Legion of American Veterans. In his younger years, he raced cars at Ohare Airport. He was an avid collector of many things and enjoyed “tinkering” with everything. Among other hobbies, William loved snowmobiling, golfing, and boating.

In addition to his parents, William is preceded in death by his sister, Barbara Heintz.

Inurnment will be in Windridge Memorial Park in Cary, IL.

For those wishing to send an expression of sympathy, his family suggests memorials to the Fisher House at www.fisherhouse.org. 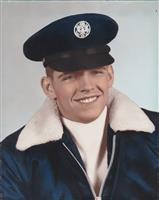 To leave a condolence, you can first sign into Facebook or fill out the below form with your name and email. [fbl_login_button redirect="https://justenfh.com/obituary/william-r-heintz-jr/?modal=light-candle" hide_if_logged="" size="medium" type="login_with" show_face="true"]
×