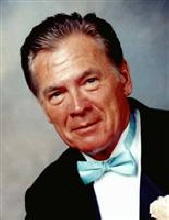 Winston was employed for over 20 years at Galvin Mfg., which then became Motorola, and then worked for Wilmette Screw Machine in Chicago for another 20 years.  He was employed part-time at ACE Hardware in McHenry for ten years prior to his retirement.
He loved motorcycles and guns – an interest shared with his son, Rob.  He also loved trees and planted many over the years at his various residences.

He was preceded in death by his parents; an infant son, Sean; a grandson, Roy Jr.; two brothers, Roger and Rolla; and a sister, Annabelle.

For information, please call the funeral home at 815-385-2400, or visit www.justenfh.com, where friends may leave an on-line condolence message. 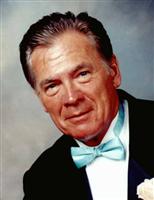 To leave a condolence, you can first sign into Facebook or fill out the below form with your name and email. [fbl_login_button redirect="https://justenfh.com/obituary/winston-o-pratt/?modal=light-candle" hide_if_logged="" size="medium" type="login_with" show_face="true"]
×