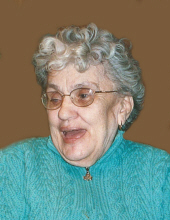 Yvonne M. Elgar, age 88, of Wonder Lake, passed away early Thursday, March 2, 2017, at Hearthstone Manor of Woodstock. She was born January 26, 1929 in Chicago, to Philip and Armida (Silvestri) Iarussi.

Yvonne was born and raised in Chicago and Cicero, graduating from Morton High School. She worked as a telephone switchboard operator, where she met her future husband, Arthur Elgar, through a co-worker. On November 5, 1950, they were married at Mary Queen of Heaven Church in Cicero.

The newlywed couple welcomed their first born son, Mark. In 1955, they relocated to the Wonder Lake area. Soon they received another gift, a daughter, Kristine. With her husband being on the road for work, Yvonne became very sociable with her neighbors. To become more independent, in her thirties, Yvonne finally learned how to drive. At the age of 40, Arthur and Yvonne were blessed once again with another son, Kirk, who she said always kept her young.

Throughout her lifetime, Yvonne held different jobs, including selling Amway and hydroponic plants and had her own greenhouse. Yvonne always had many friends and enjoyed spending time with them doing a variety of activities. She was always concerned for others, worried of their well-being, and always willing to lend a hand to help anyone.

Yvonne was an old-fashioned gal who didn’t care for modern technology much. She stayed active by continuing her cardiac rehab until her health declined in the past year. Among other things, Yvonne loved angels, flowers, and attending shows at the Woodstock Opera House. She was a loving mother, caring grandmother, and great-grandmother, and wonderful friend who will be missed by many.

In addition to her parents, Yvonne was preceded in death by her husband, Arthur, on April 9, 2000; her two sisters, Vilma McQuiddy, and Rosalie Olman; and her niece, Janine McQuiddy.

The cremation rite was accorded privately.
¬¬¬
For information, please call the funeral home at 815-385-2400, or visit www.justenfh.com, where friends may leave an on-line condolence for Yvonne’s family. 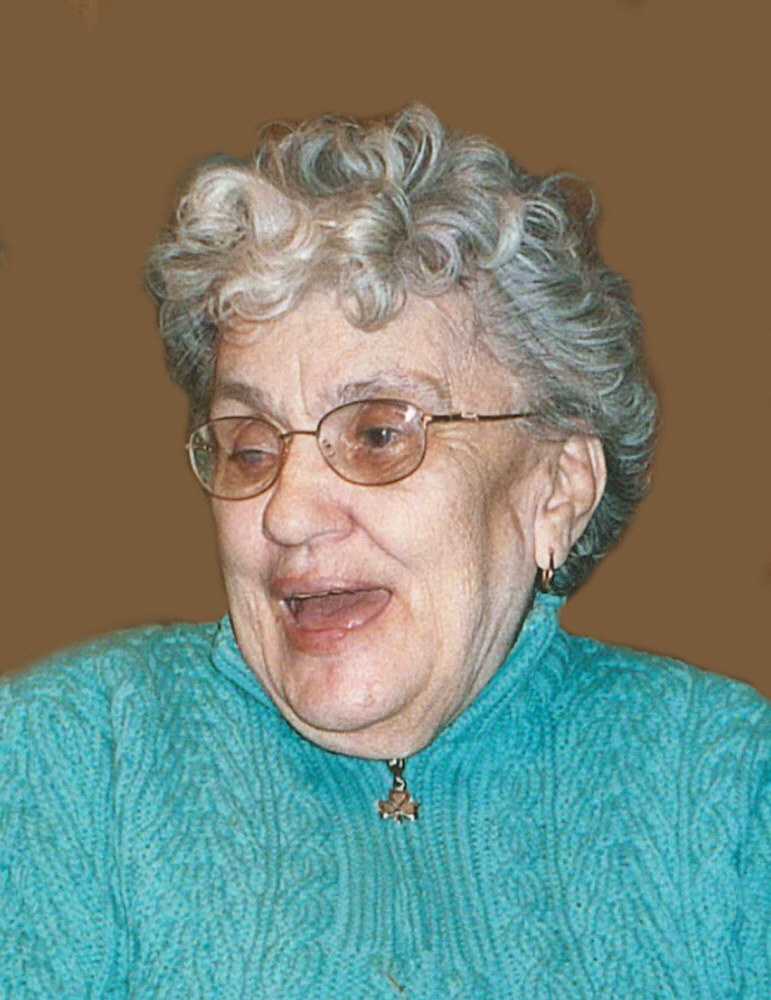 To leave a condolence, you can first sign into Facebook or fill out the below form with your name and email. [fbl_login_button redirect="https://justenfh.com/obituary/yvonne-m-elgar/?modal=light-candle" hide_if_logged="" size="medium" type="login_with" show_face="true"]
×